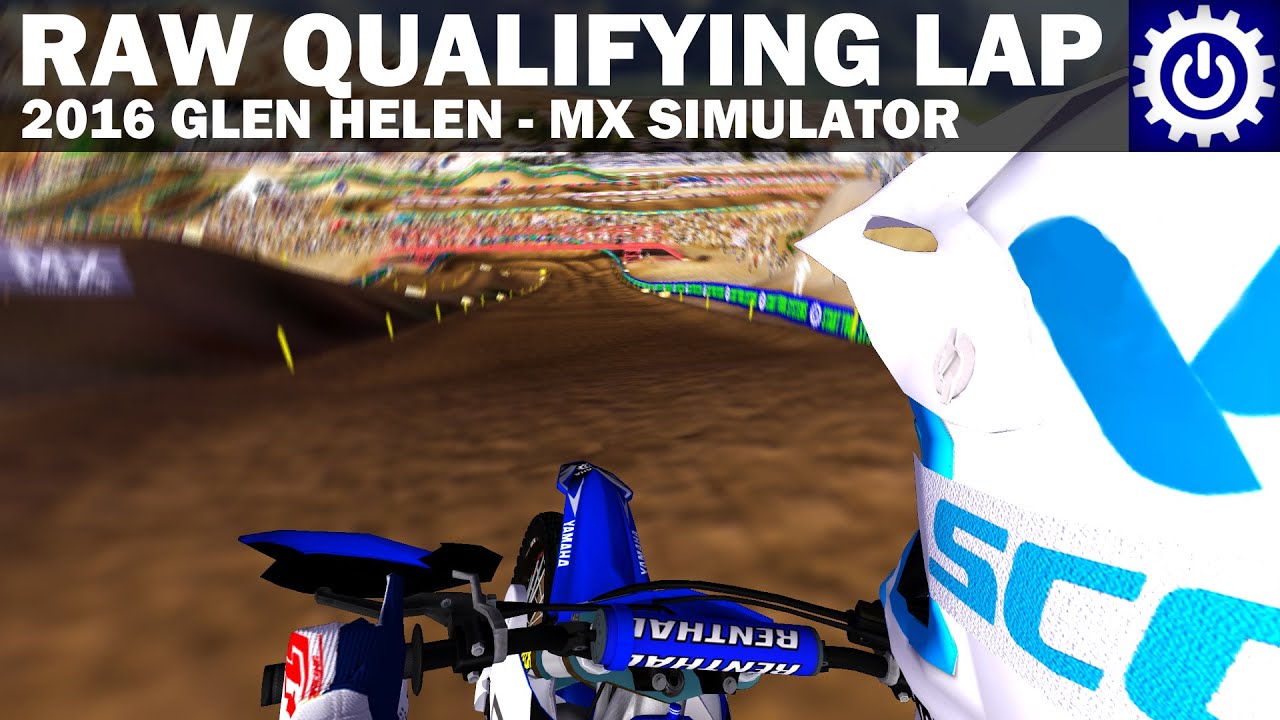 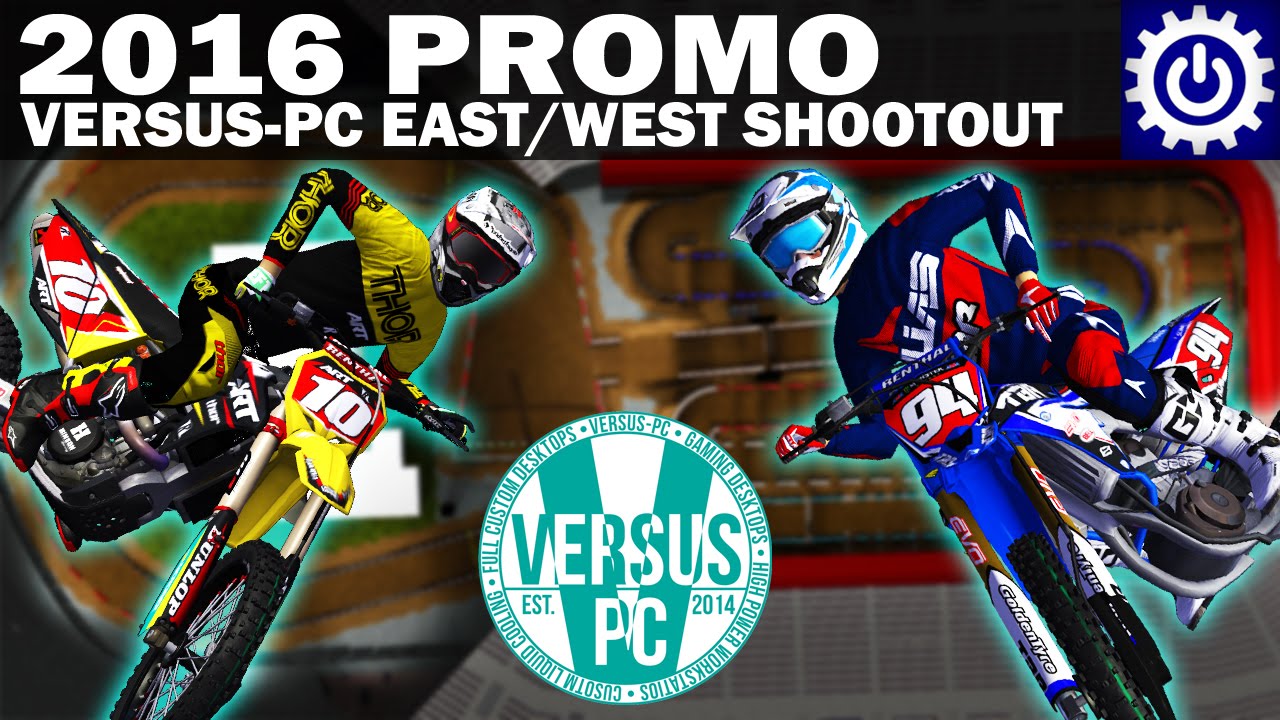 The 2016 Las Vegas MX Simulator Supercross is upon us and with it comes the biggest 250 race of the year. Versus-PC has stepped up to sponsor the East/West Shootout […]

After JLV added the new splice keycam feature into the game, we had to have a go at it and we bring you this one single shot video today. Enjoy! […] 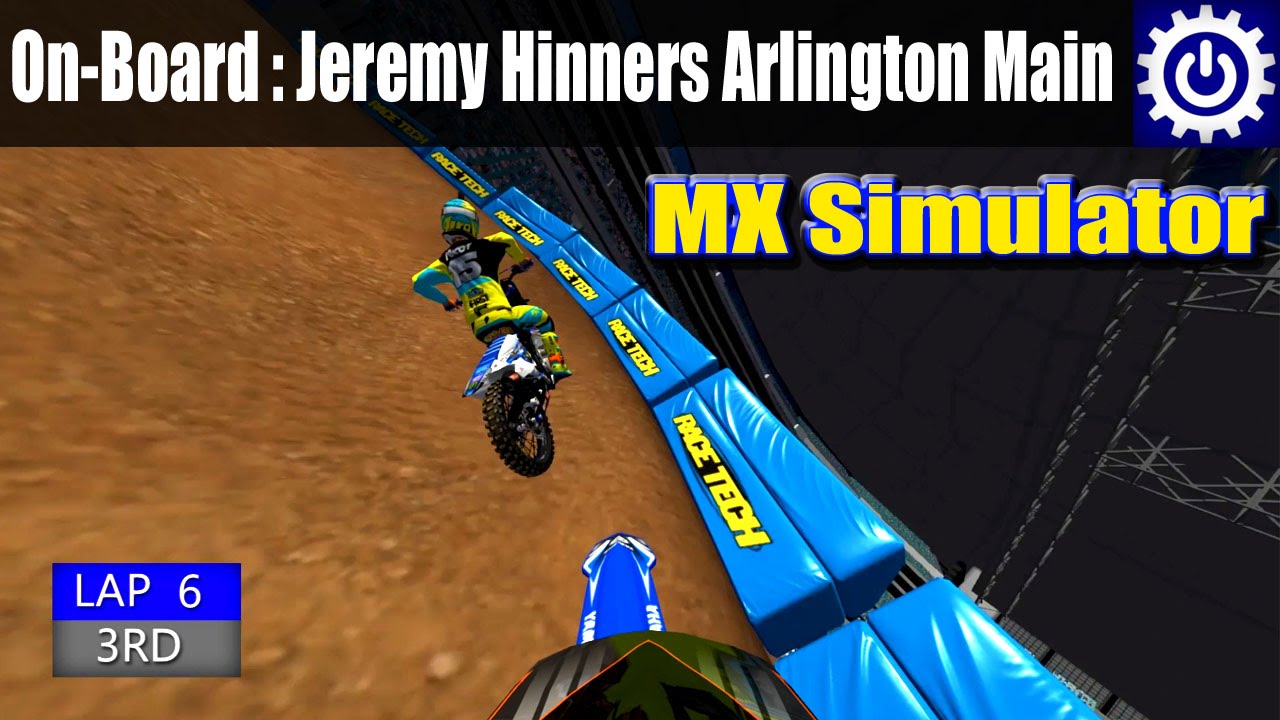 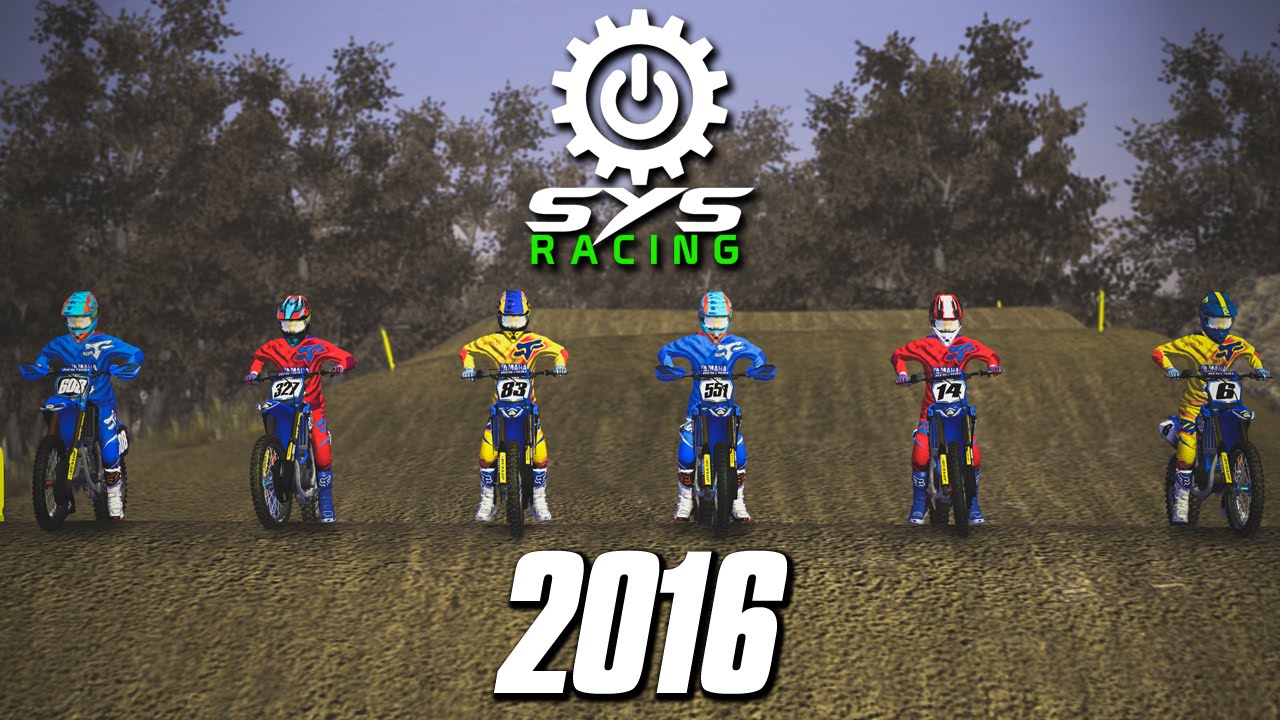 The 2016 MX Simulator Racing season is here and a bunch of old pals have finally come together for one badass MXS team. You know it’s something crazy when the […] 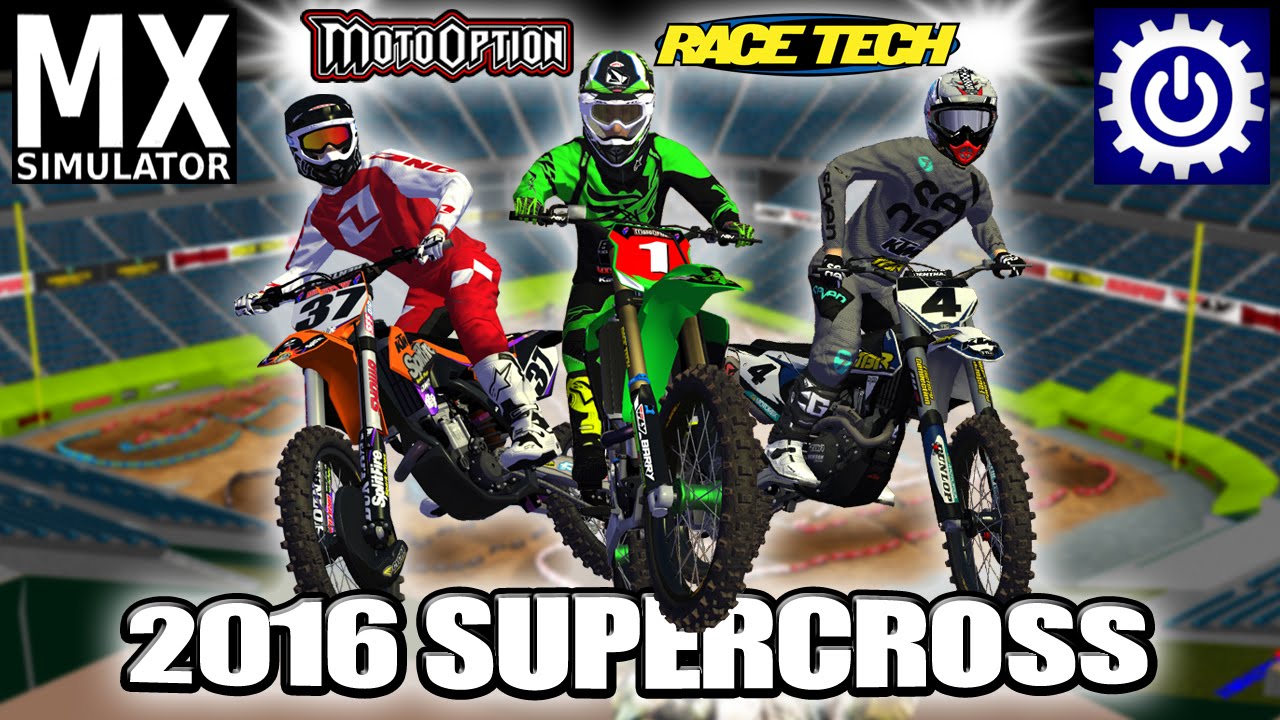 The 2016 MotoOption Clothing MX Simulator Supercross Championship presented by Race Tech Suspension is the highest level of competitive Motocross gaming on the planet. The best riders in the world […] 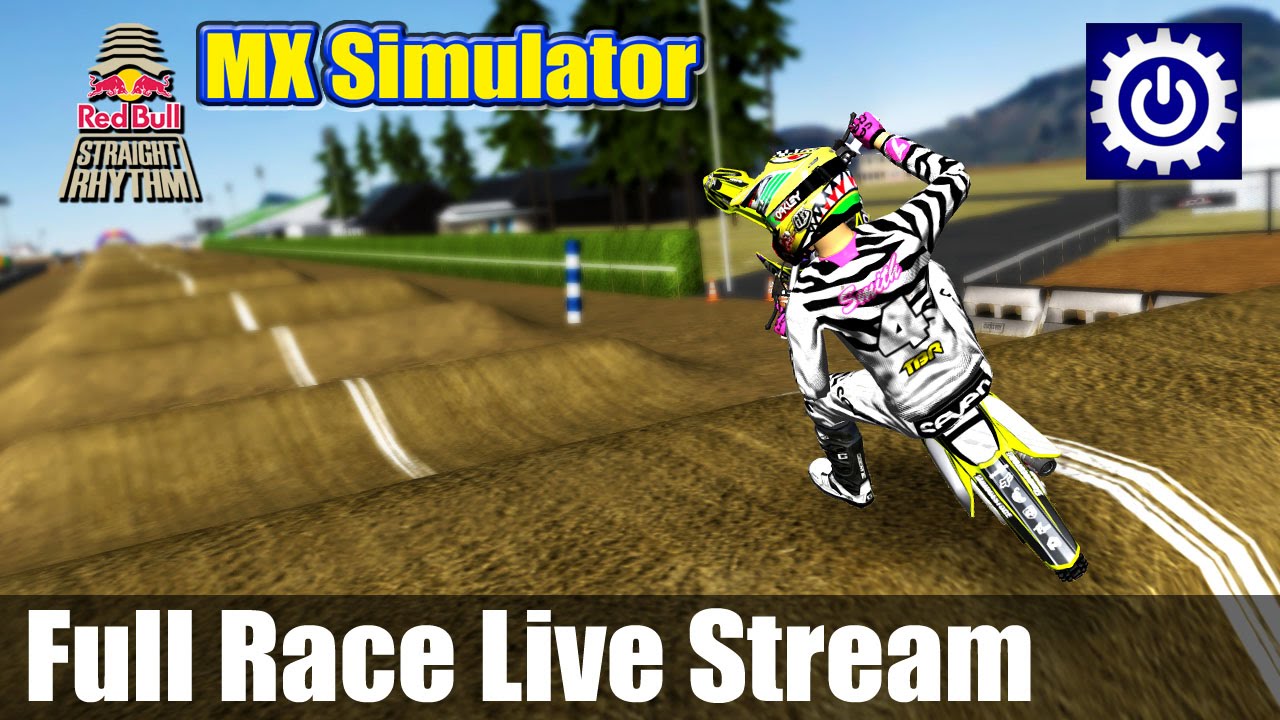 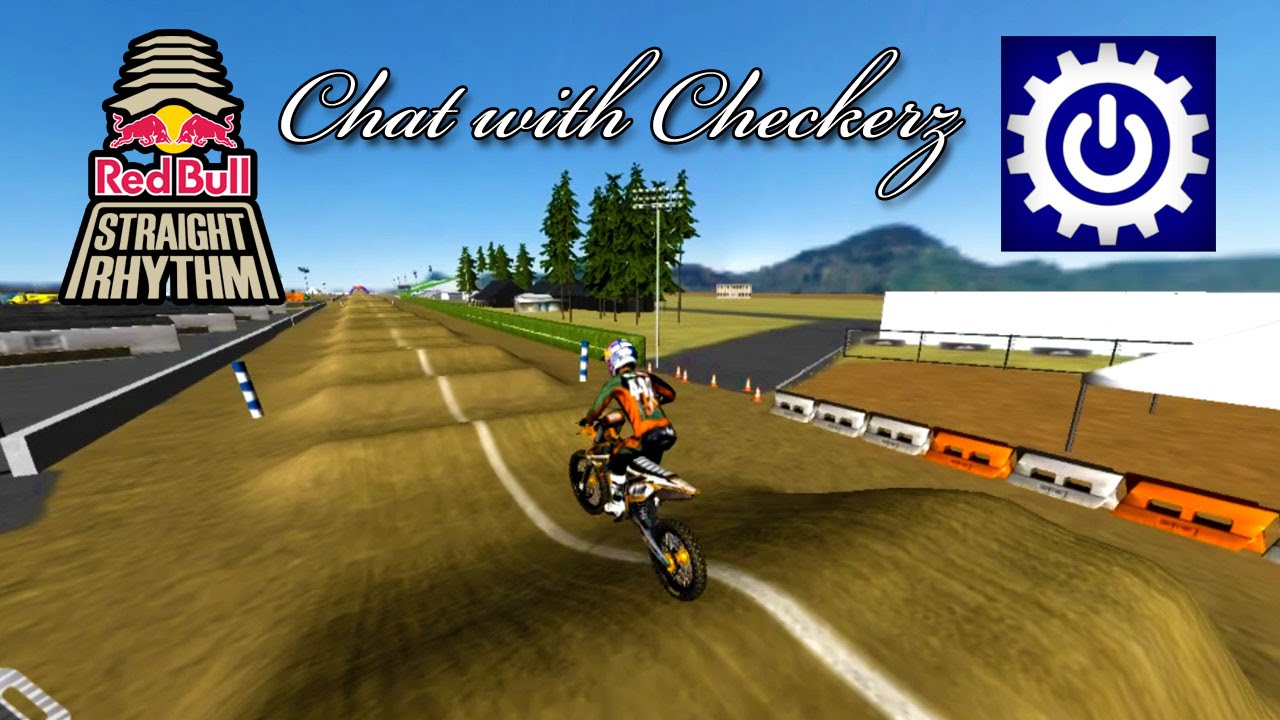 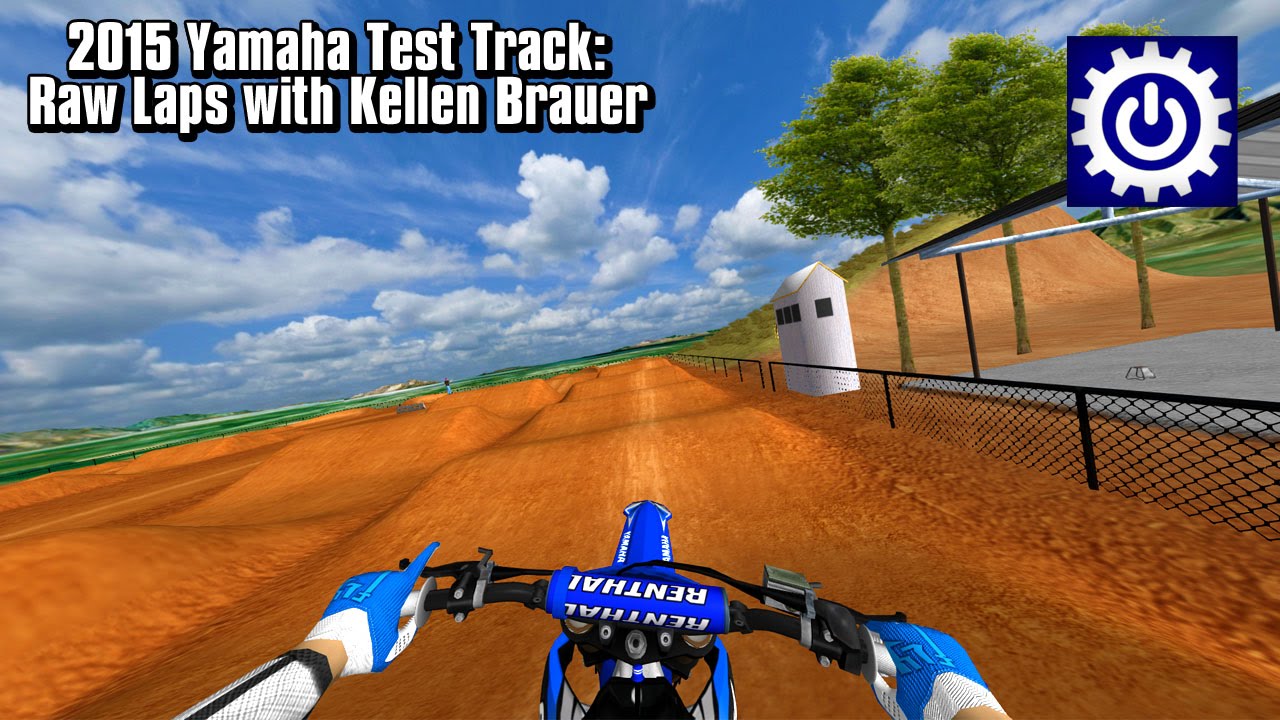 I needed to make a video showing off the new track I’m releasing so I made this video with some “mostly” unedited laps of me riding around it. Enjoy and […]