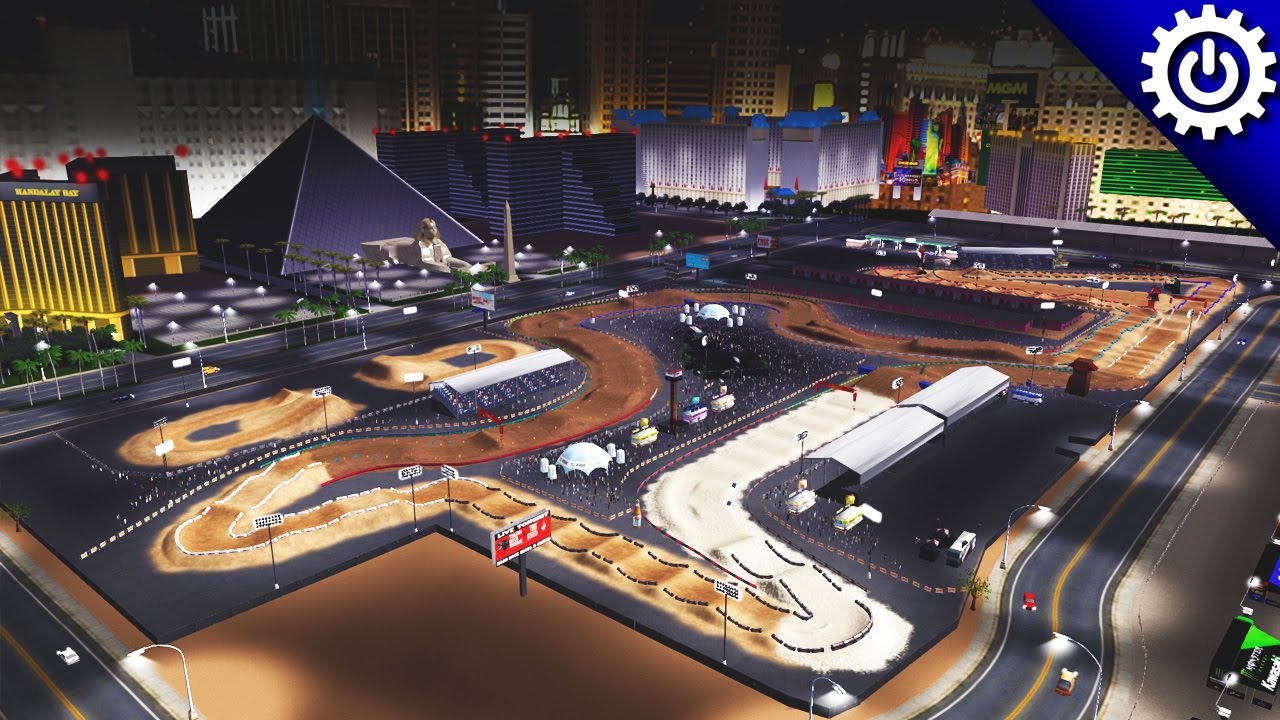 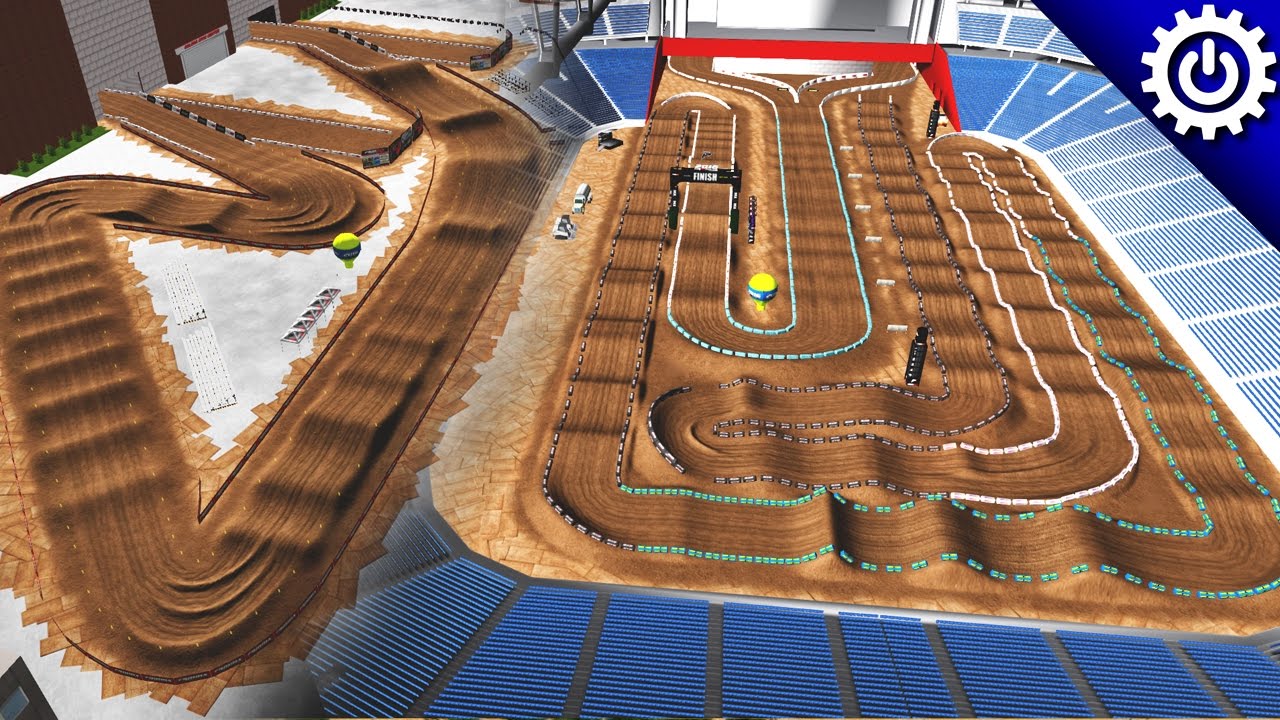 The final round of the 2016 FAMmx Designs Fall Cup is going off this Tuesday and you won’t want to miss it! Take a look at the track in today’s […] 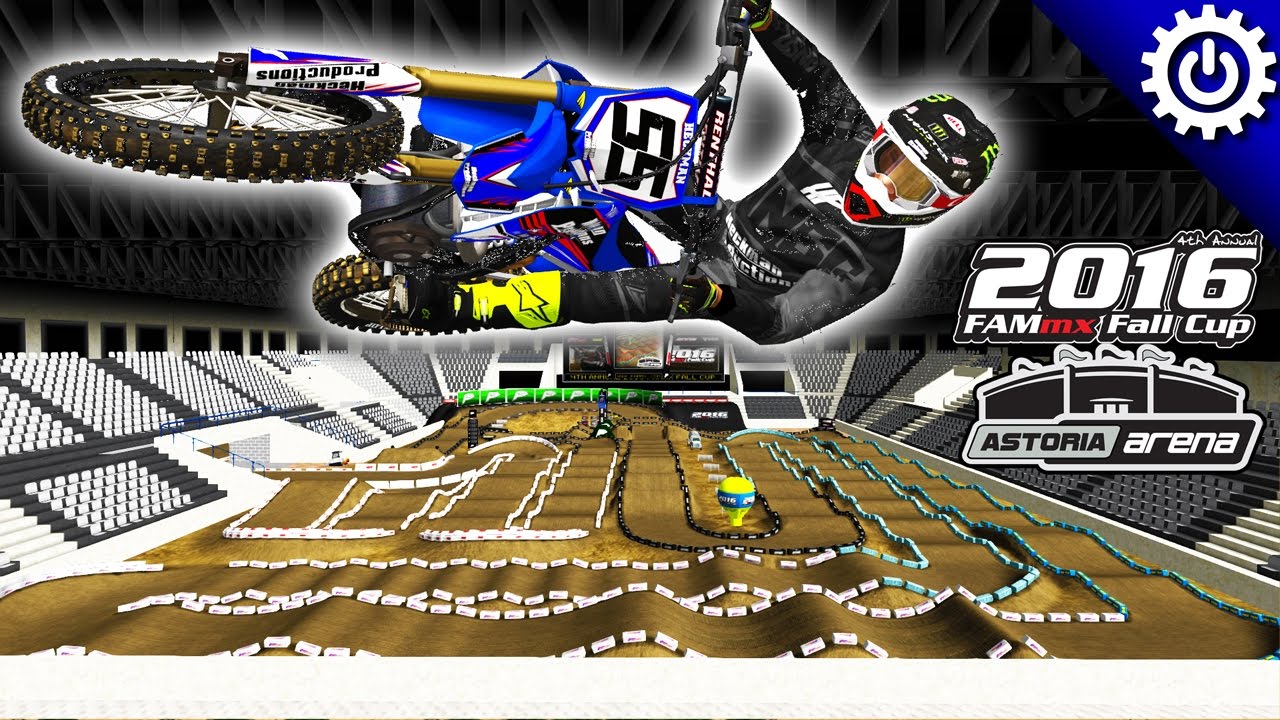 Take a look at the layout for this week’s second round of the 2016 FAMmx Fall Cup in MX Simulator hosted by Race Factory Gaming. Enjoy this edit with special […] 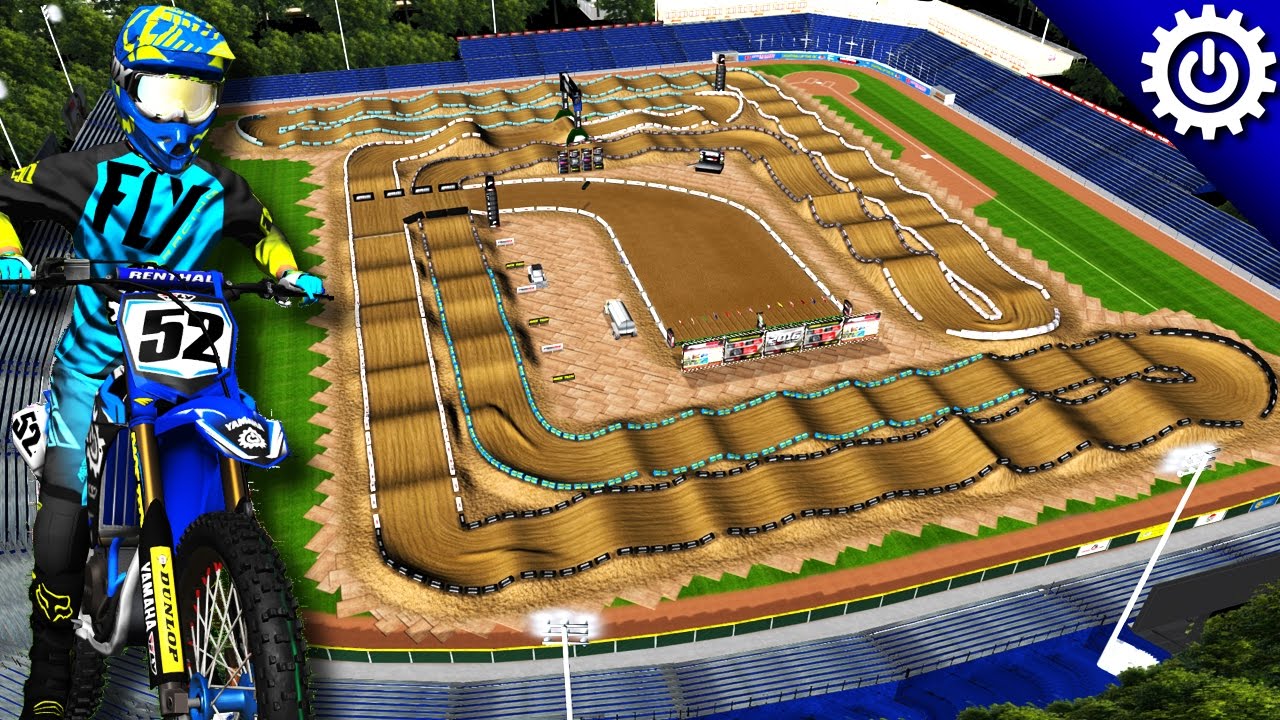 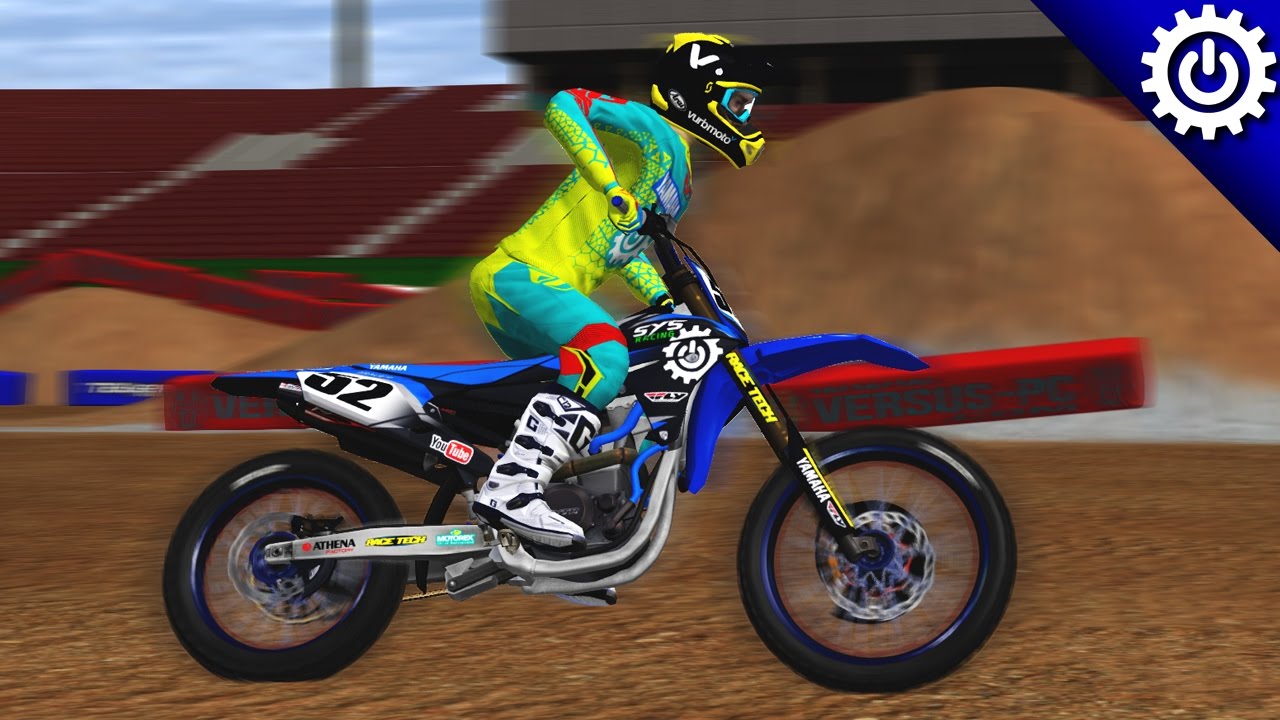 Watch our very own Kellen Brauer rip up the 2016 MEC track in MX Simulator and then go download the track to have some fun of your own! Enjoy! Track […] 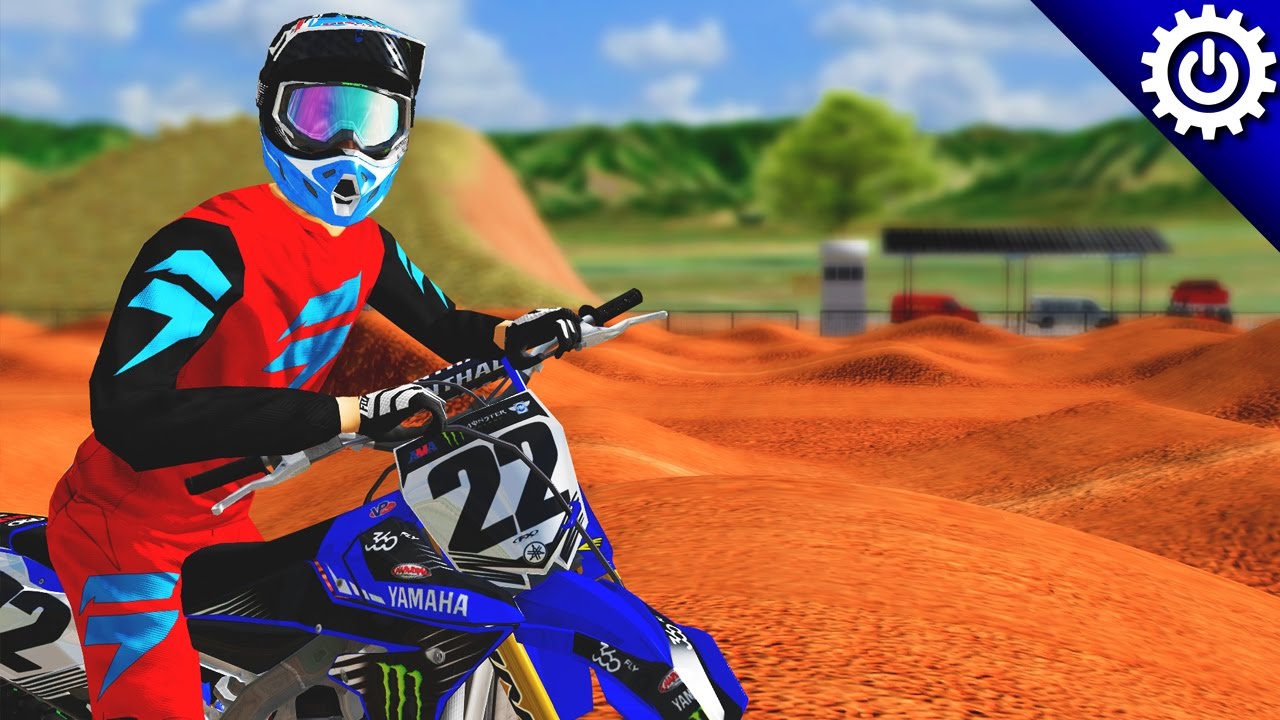 Ever wondered what it’s like to go behind the scenes at a Supercross Test Track and see some guys rip? Well, virtually seeing it is pretty close. In reality, Kellen […] 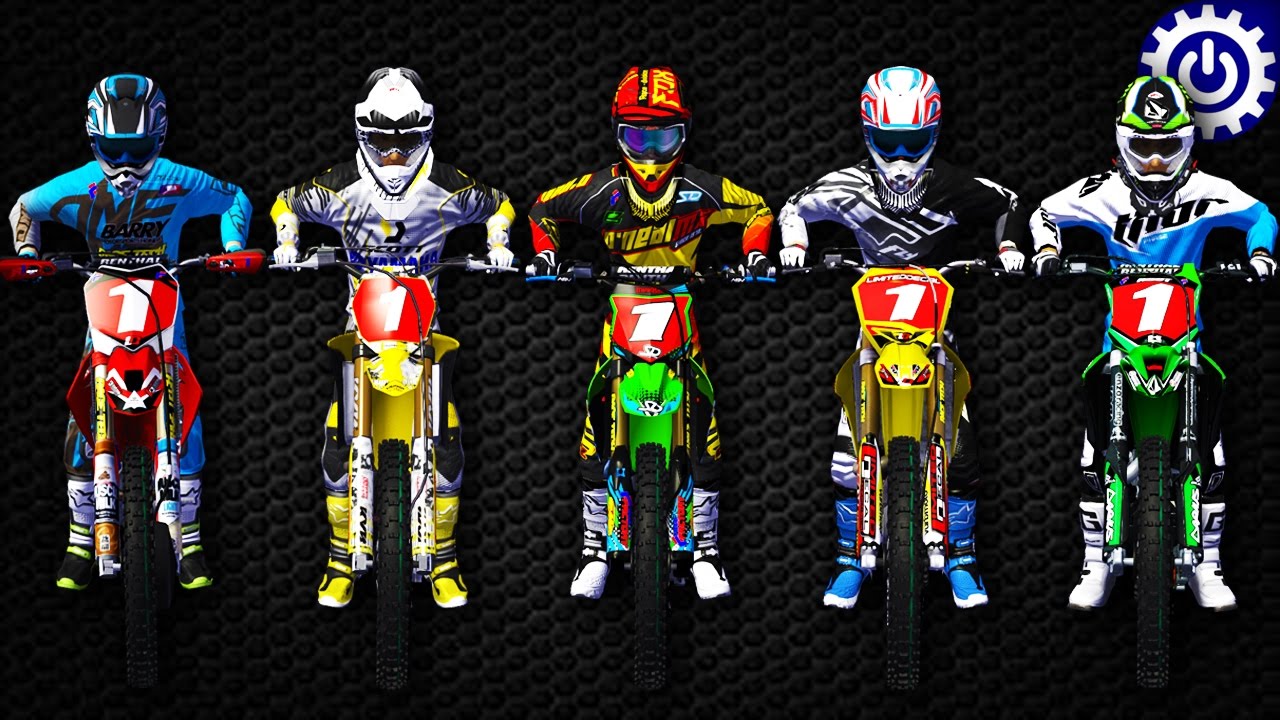 After a lengthy process culminating in the making of this video, the Top 10 Greatest Players in MX Simulator have finally been decided after a poll of some of MX […] 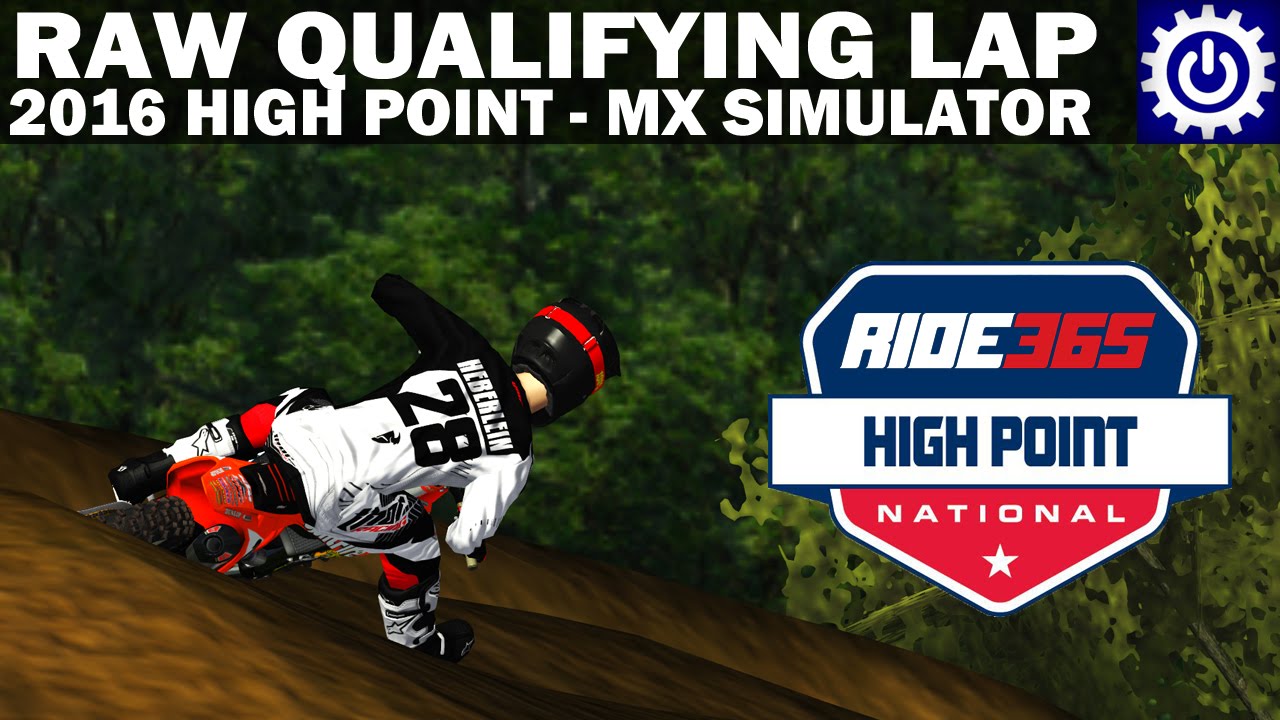 The Grave Digger himself, Splitfire’s very own Luke Heberlein takes us around High Point this week for a burner of a lap. Enjoy! 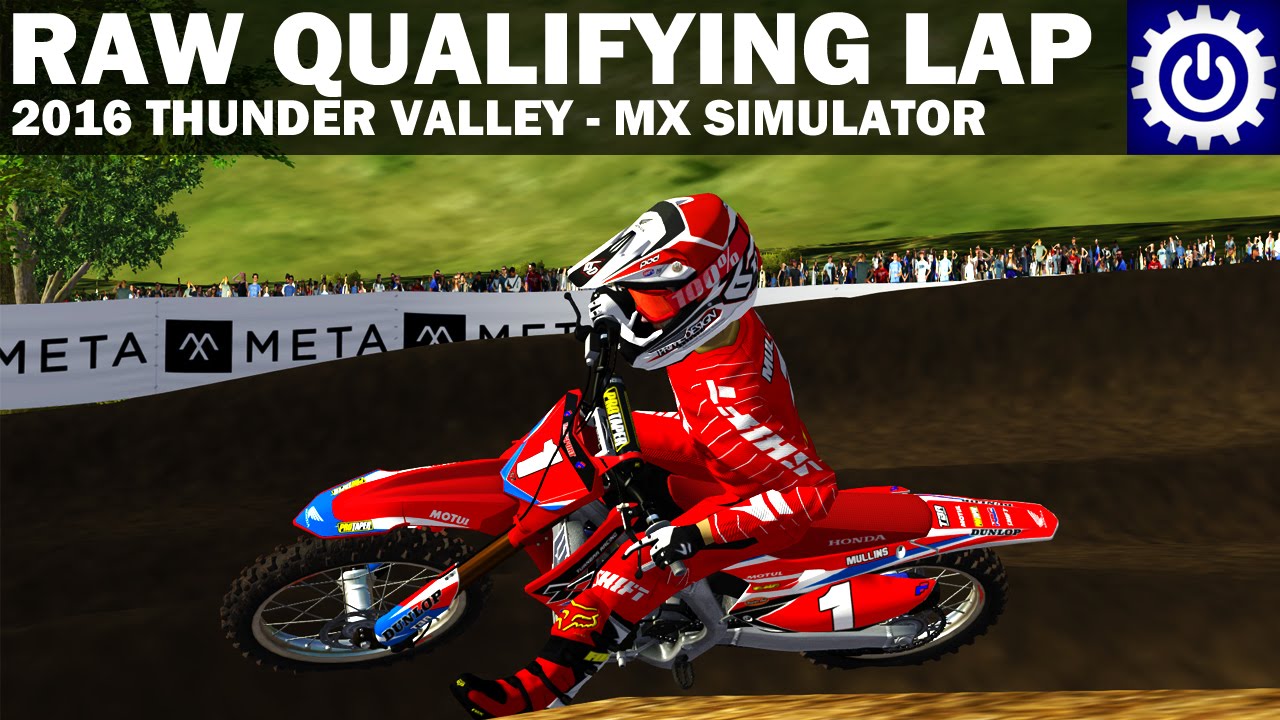 Take a lap around the 2016 Thunder Valley National in MX Simulator with defending MXS National champion Jesse Mullins as he lays down a screamer. Enjoy!