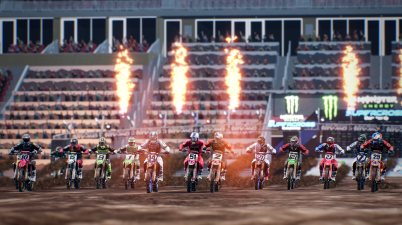 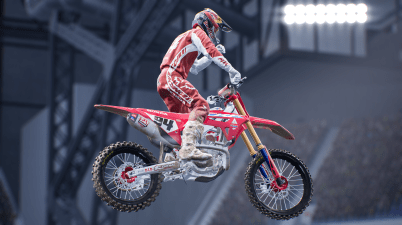 Larkspur, Calif. (Nov. 18, 2021) – Milestone and Feld Entertainment, Inc. are pleased to announce Monster Energy Supercross – The Official Videogame 5. The next entry in the beloved and realistic Supercross videogame series will be available on March […] 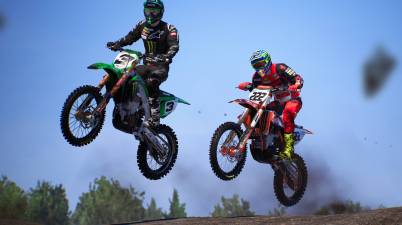 The official MXGP videogame is back! Featuring all the emotions of the 2021 Official Championship, a brand-new Career Mode even more realistic and exciting with a renovated path to the glory and additional […] 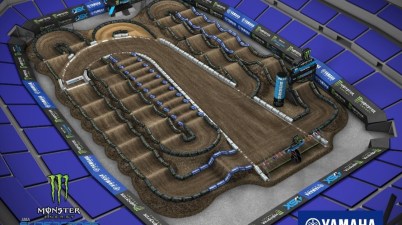 Larkspur, California – Milestone, one of the leading racing game developers in the world, and Feld Entertainment, Inc., the worldwide leader in producing and presenting live touring family entertainment and motorsports events, are […] 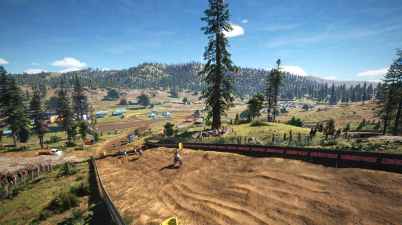 Karlstad, Sweden, Vienna, Austria and Phoenix, AZ – September 17, 2021 – THQ Nordic and Rainbow Studios today announced the next installment in the MX vs ATV franchise, MX vs […] 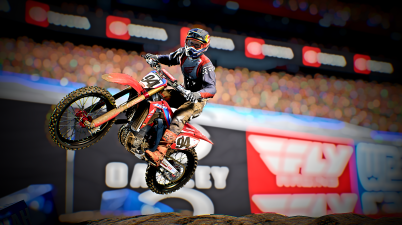 Every year with the Monster Energy Supercross games, there always appears to be discussions as to why certain riders didn’t make it into the games. For the fourth installment of […] 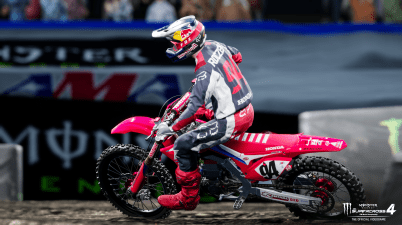 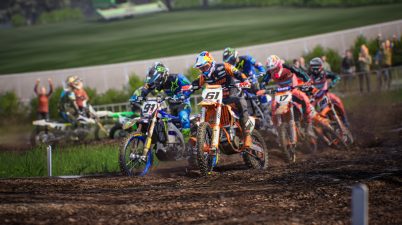 Milano, September 17th, 2020. Milestone is proud to announce MXGP 2020, the new release of the beloved series of the official FIM Motocross World Championship, will be available on December […] 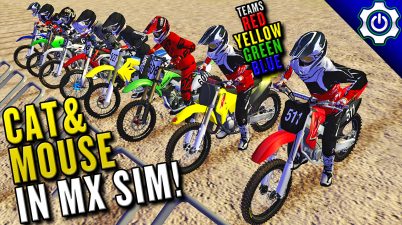