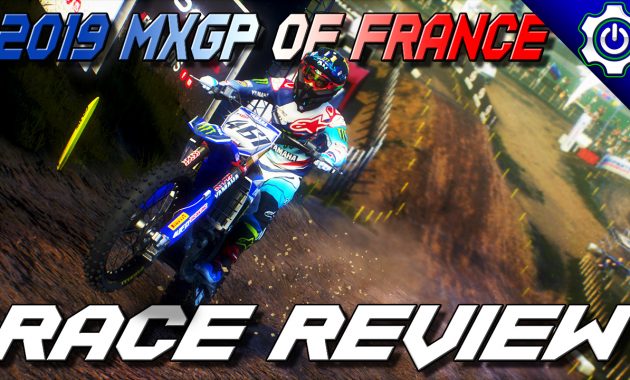 Finally back to recapping all that went down over the weekend at St. Jean d’Angely in France. Sit back and enjoy! 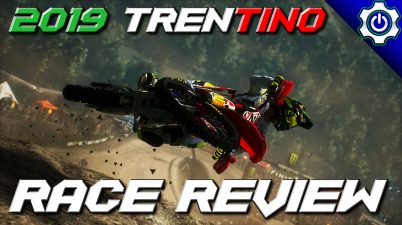 A little late but there was a method to my madness. Sit back and hear 30 minutes of GP discussion after one of the best races in a long time […] 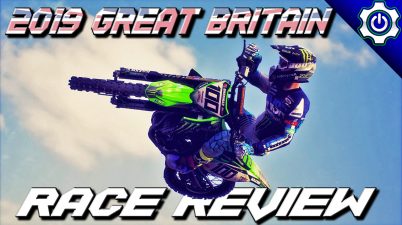 A beautiful sunny March day in the English countryside. A sentence I never thought I’d say but it looked like an awesome weekend for the 2019 MXGP at Matterley Basin. […] 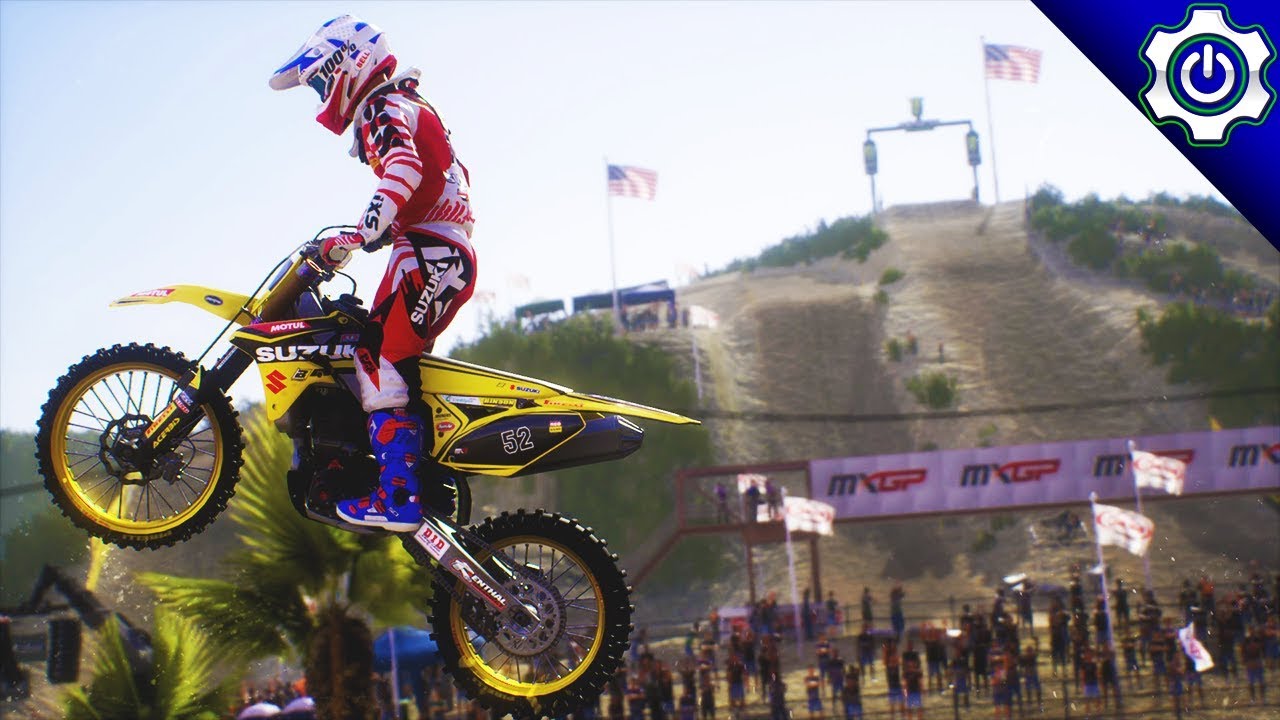 I’ve finally surged through the MX2 season and it appears the light at the end of the tunnel was well worth the wait! Enjoy my last two GP’s on the […] 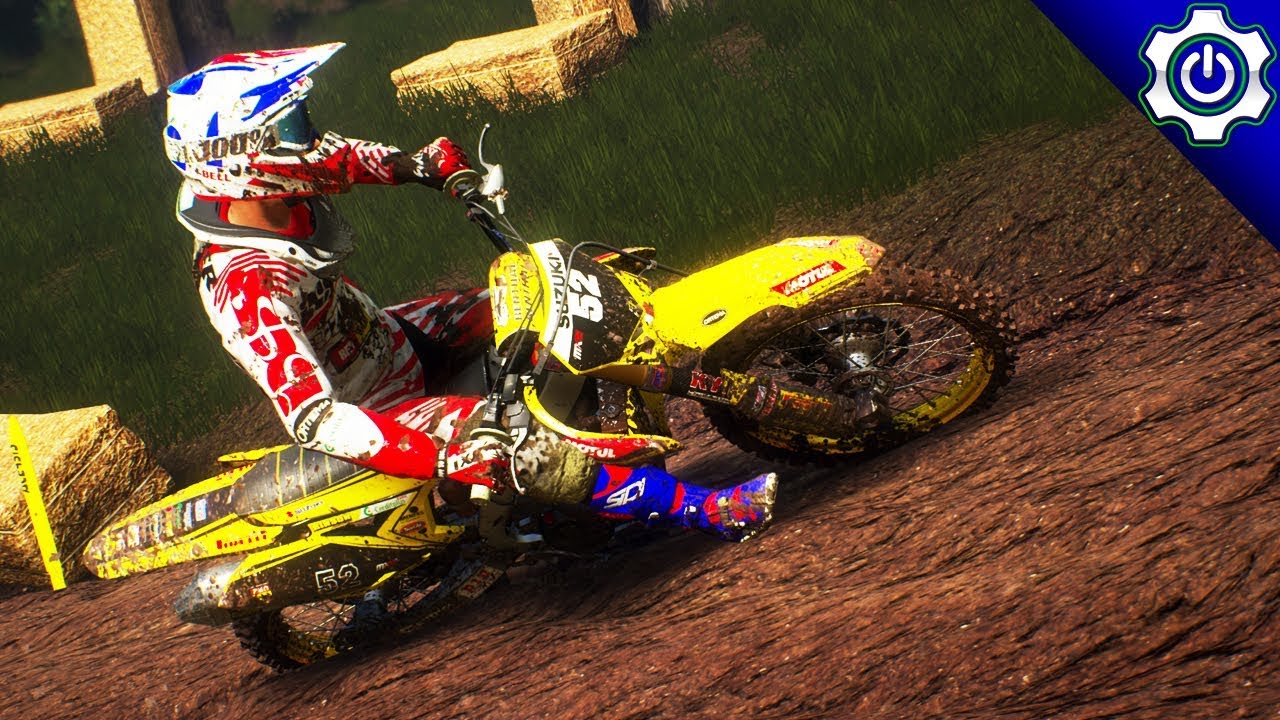 MXGP3 – Back to the Winning Ways – Career Mode Part 9 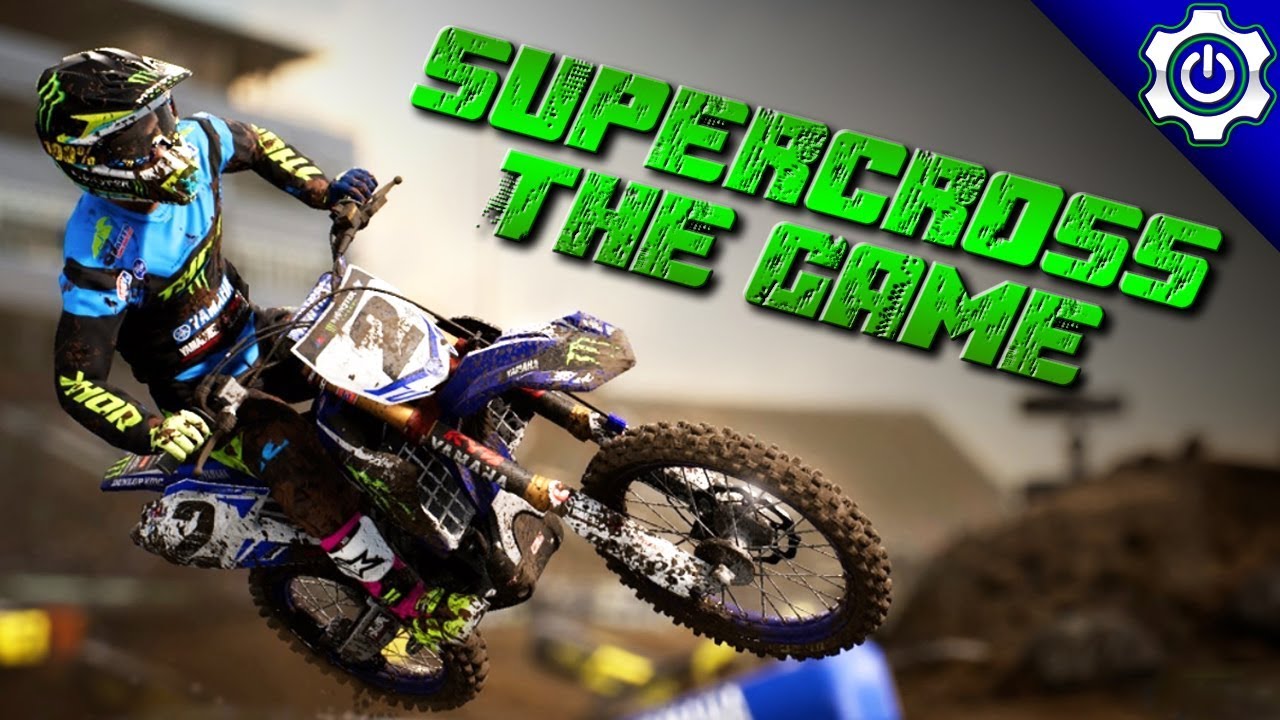 Milestone Italy has announced today that Supercross the Game is coming! Kellen has some rapid reaction, shows you some of the footage that has been released, and talks about the […] 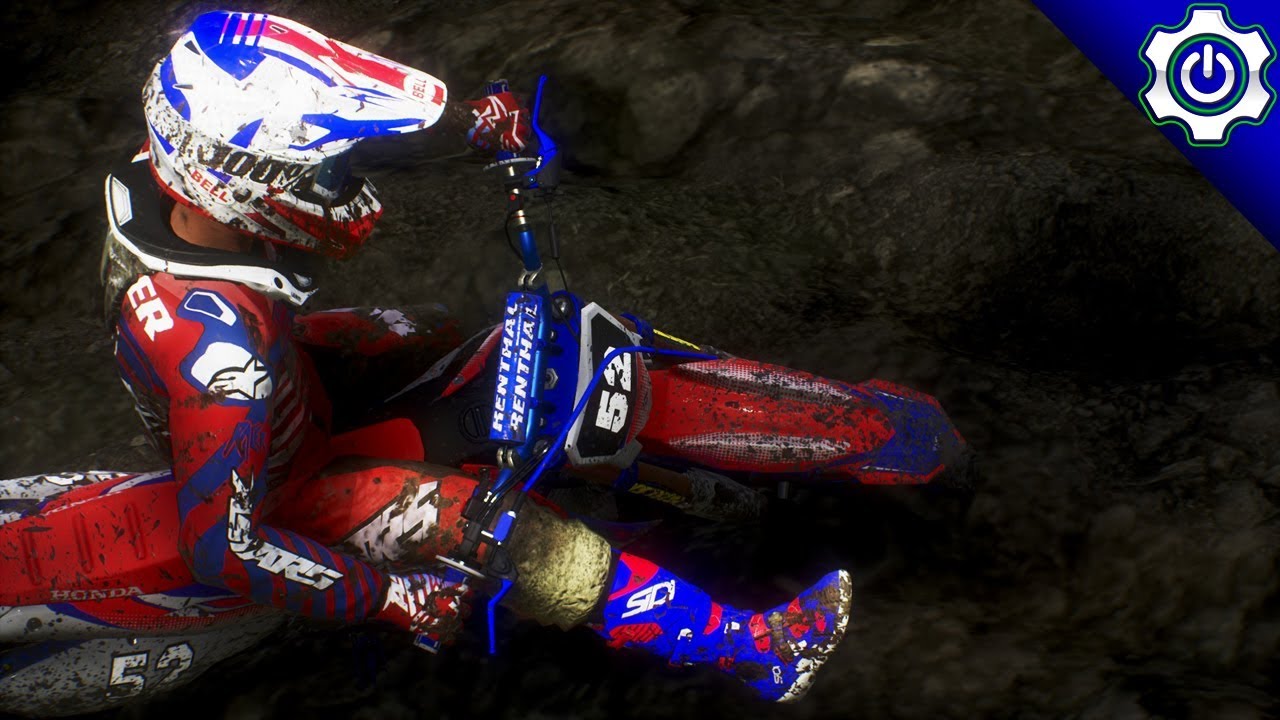 Kellen Brauer is joined by well-known Swiss photographer Jey Crunch today as they talk about their thoughts and opinions on the 2017 Motocross des Nations this past weekend. Enjoy! 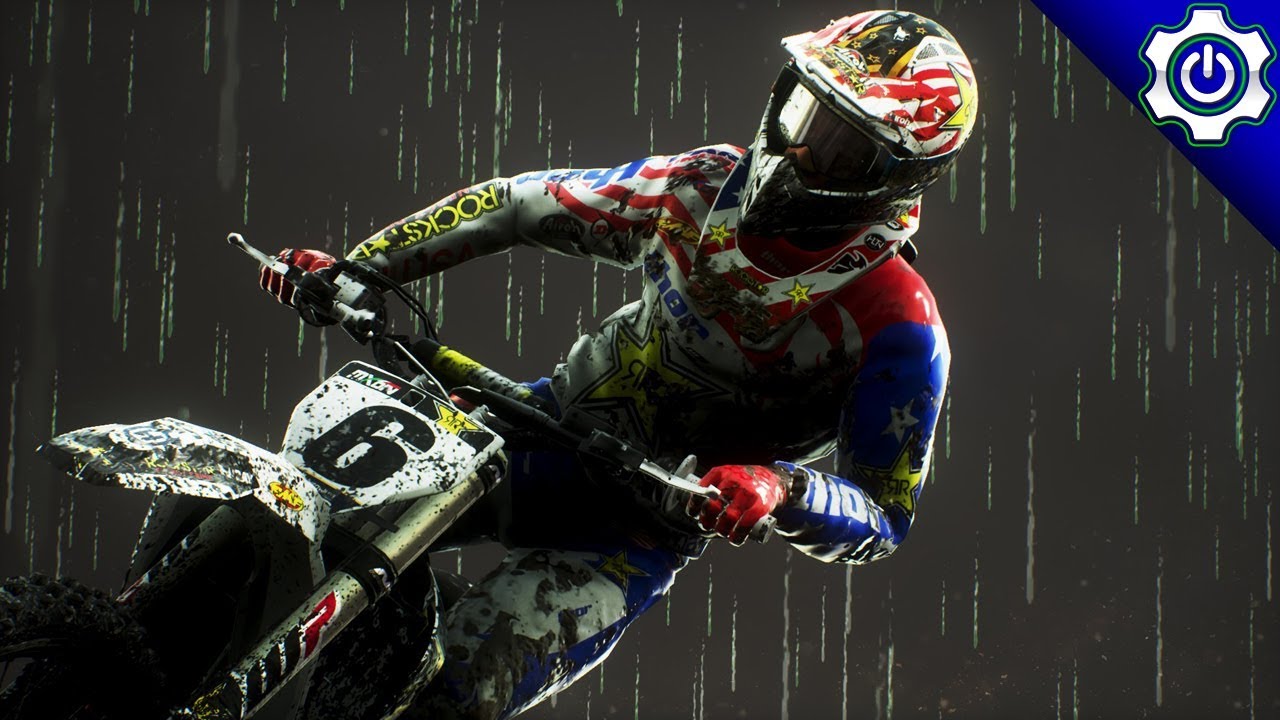 With the Motocross des Nations set to kick of this weekend, we decided it would be fun to play this year’s track with last year’s USA team! Maybe Cooper Webb, […] 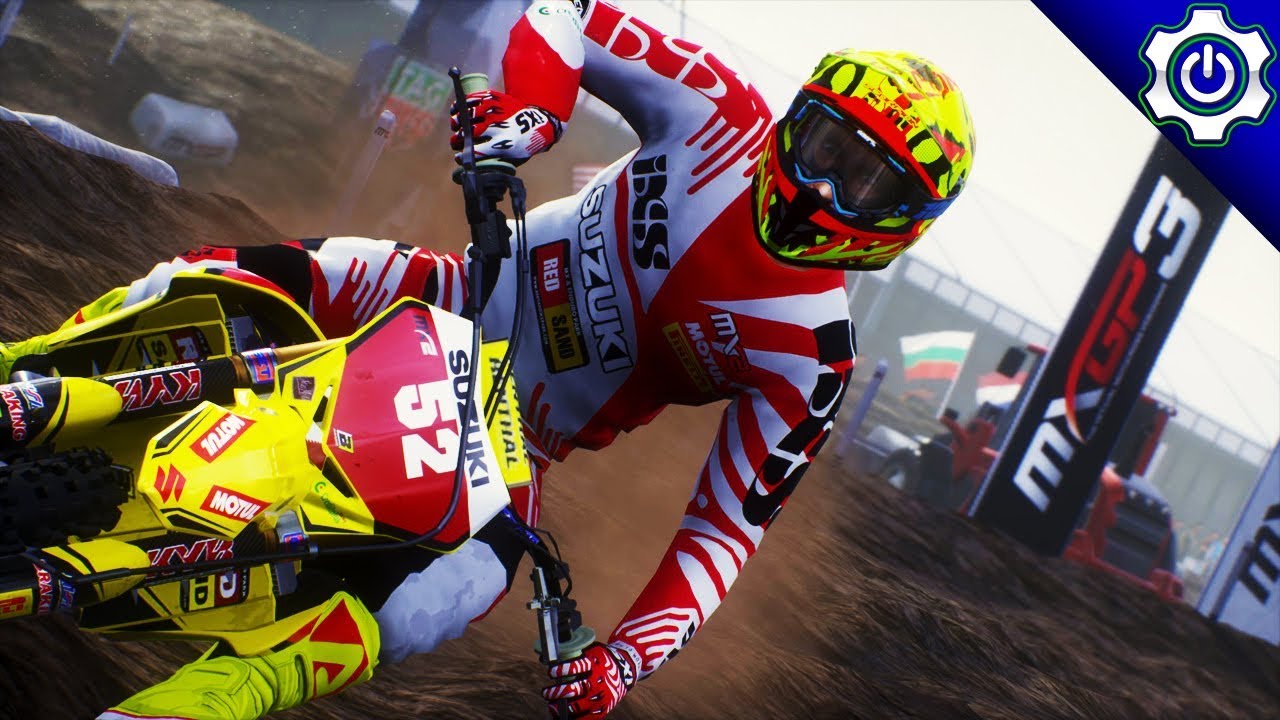 MXGP 3 – Getting On A Factory Team – Career Mode Part 8

After the last video, Kellen decided it was time to buckle down and sign a factory contract in the MX2 class. Let’s see if that gamble paid off in this […]