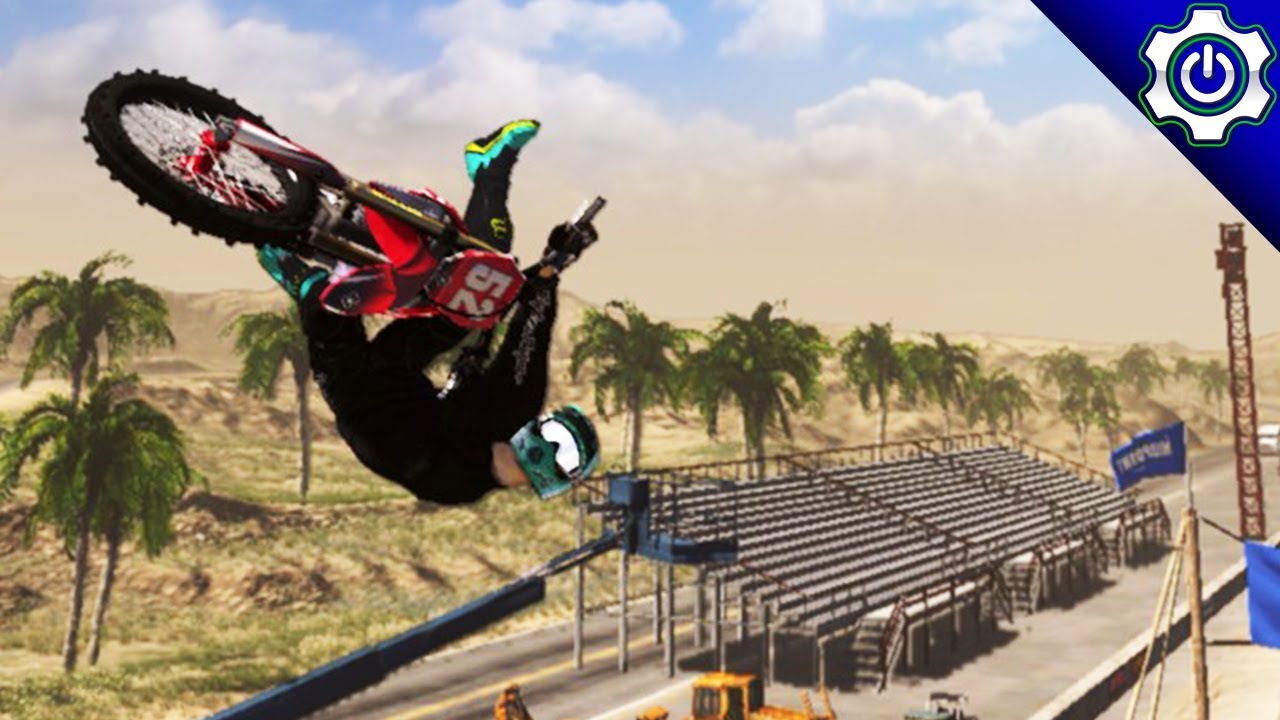 So I’m trying to maybe get through as much of this career mode as I can before All Out comes out. Today, I talk about this game, All Out, and […] 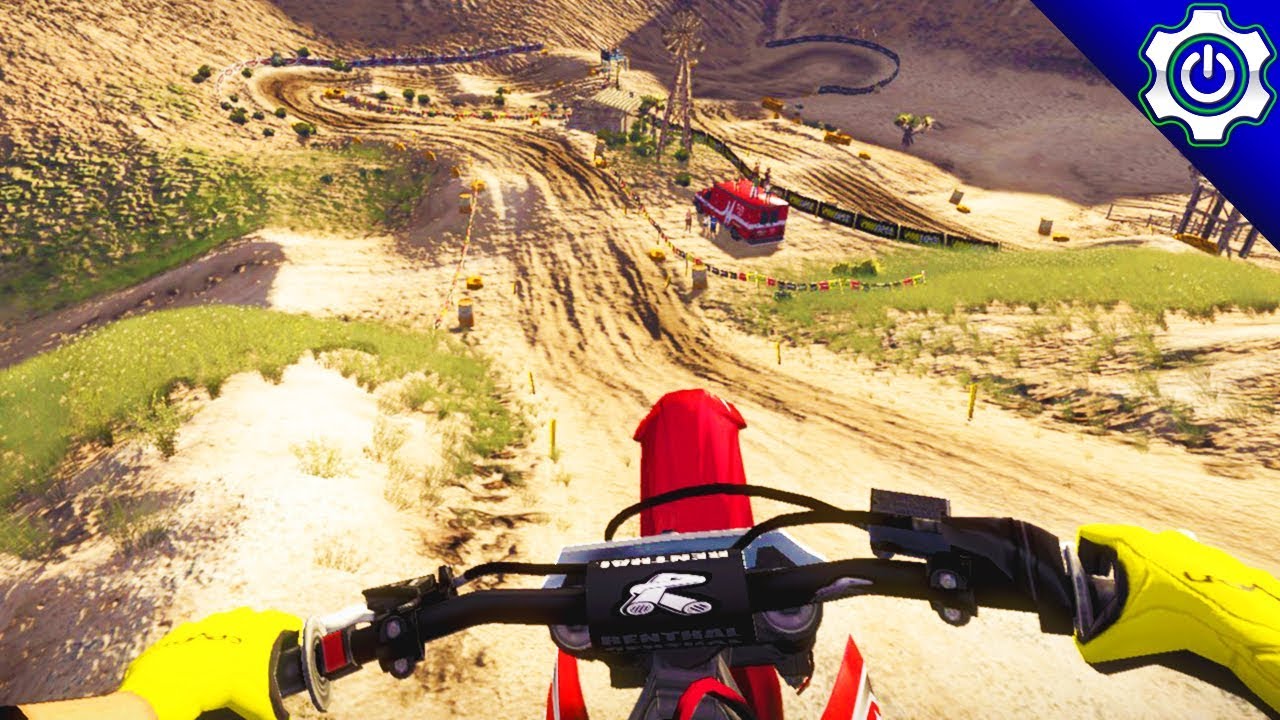 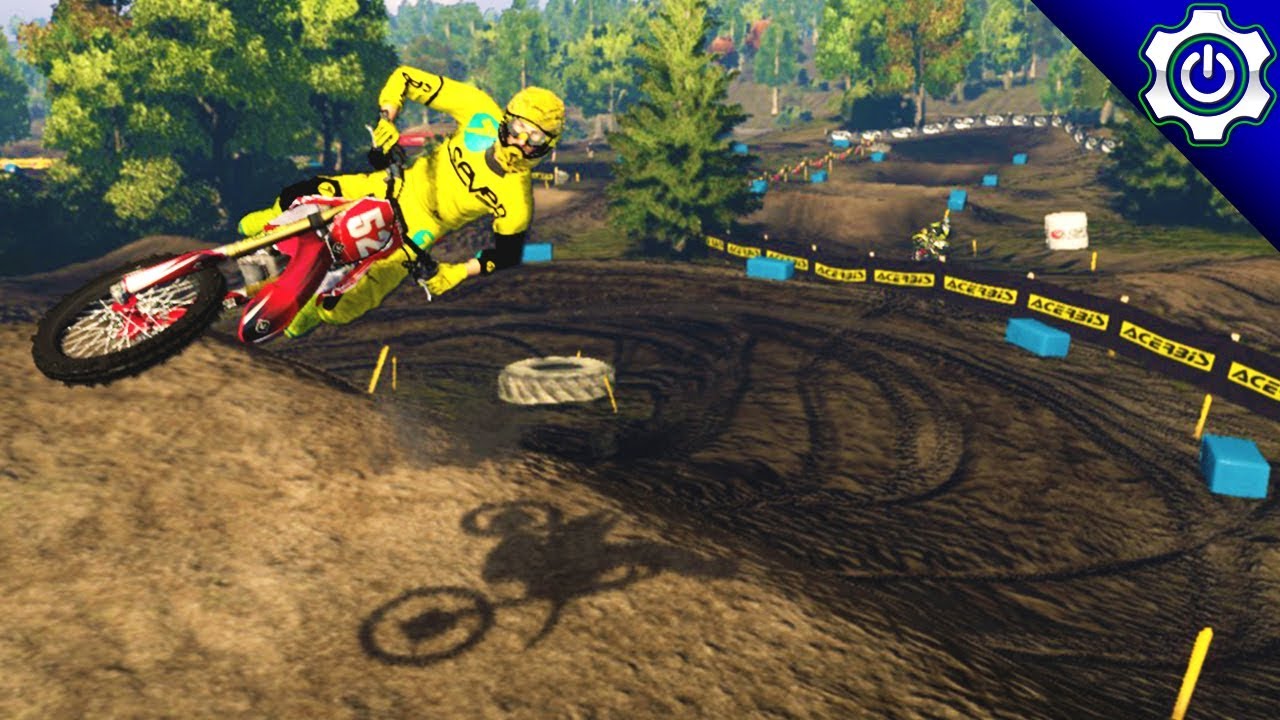 Continuing on with my quest to beat the who career mode in this game today, but I also talk about my opinions based around the physics in Encore and what […] 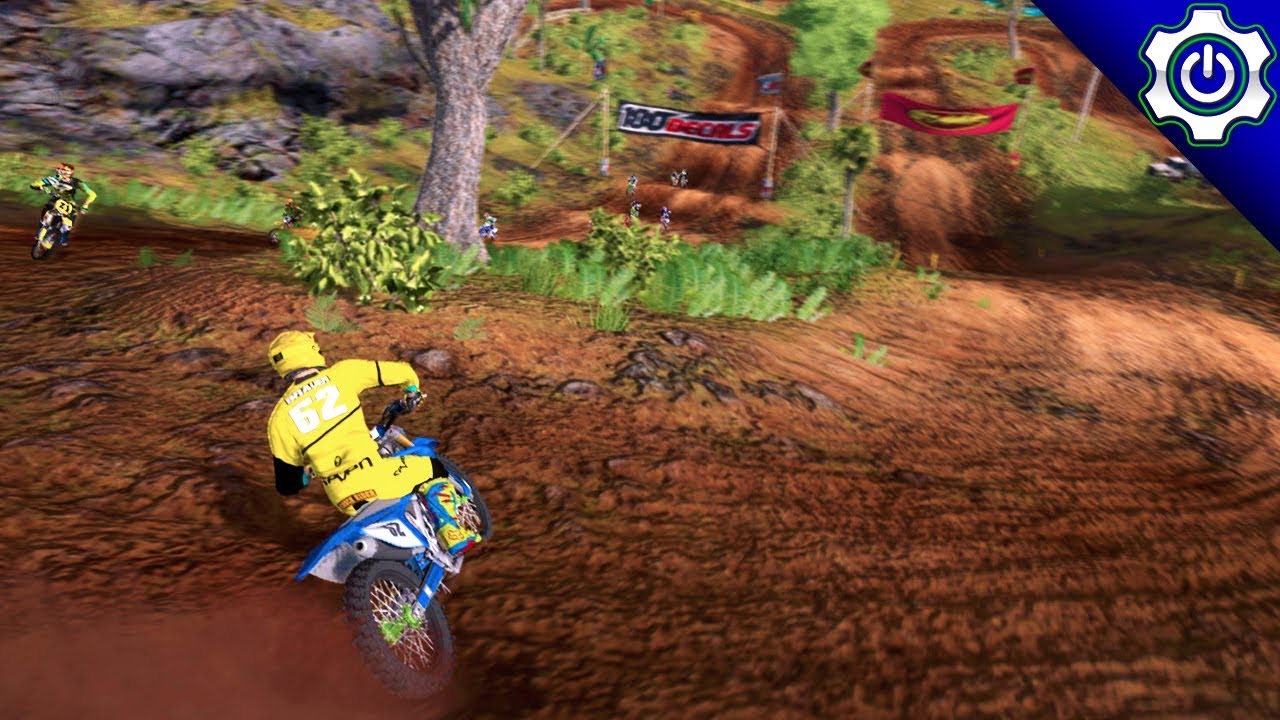 It’s been a looooooooooooong while since we got down and played this game so with all the hype surrounding the new MX vs ATV All Out game, I wanted to […] 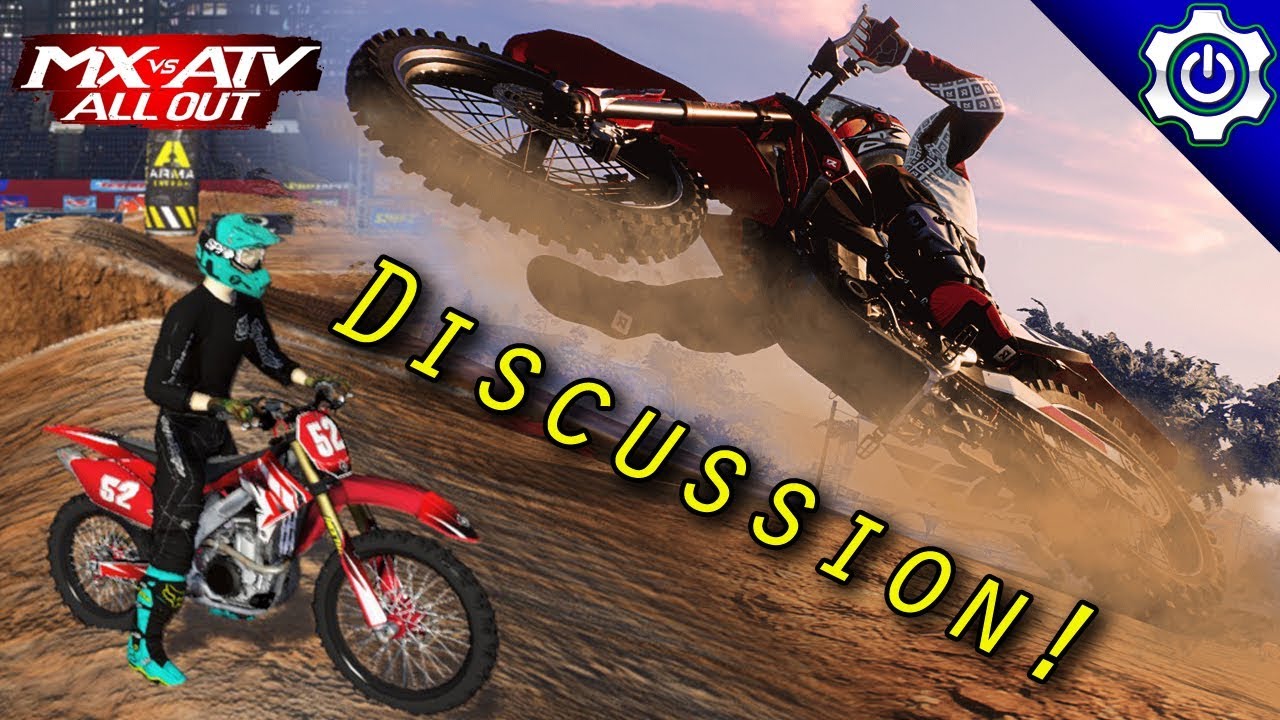 Finally! After a lot of recent speculation, THQ Nordic and Rainbow Studios announce MX vs ATV All Out to be released in early 2018! Kellen is here with some rapid […] 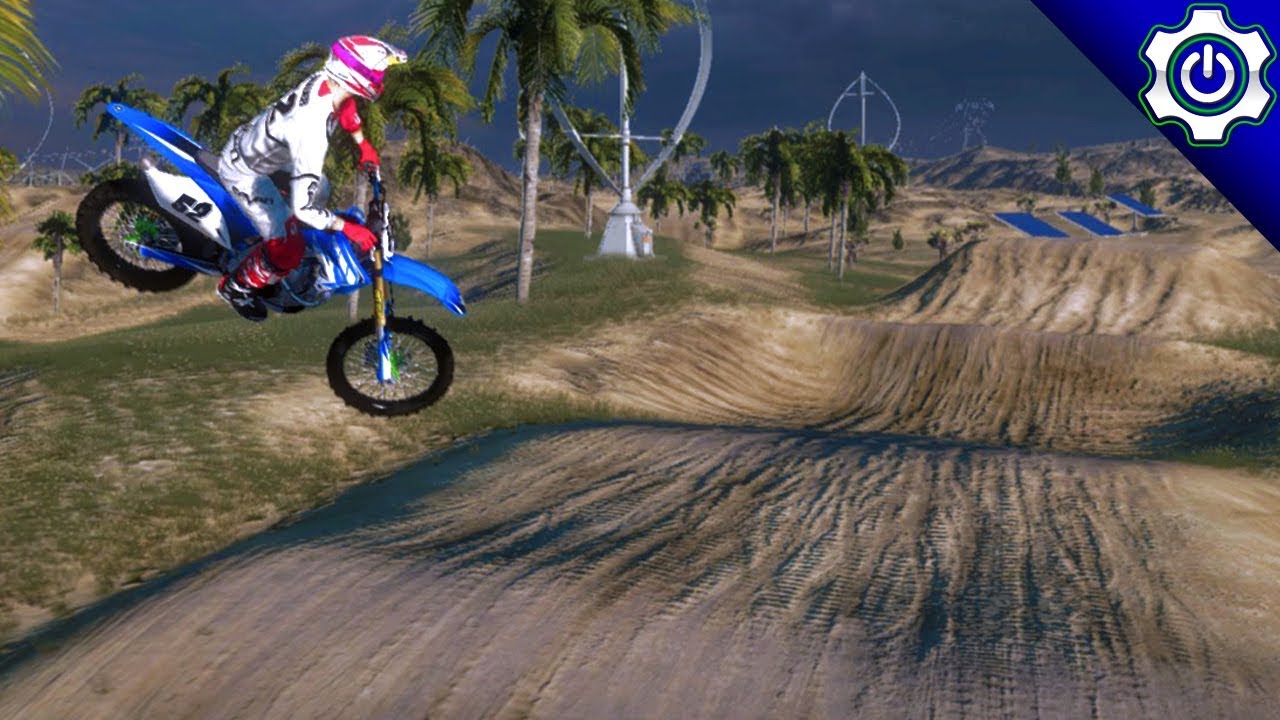 The USGP went down at WW Ranch yesterday and you might have missed some epic racing if you weren’t paying attention! Kellen brings you a wrap up of the racing […] 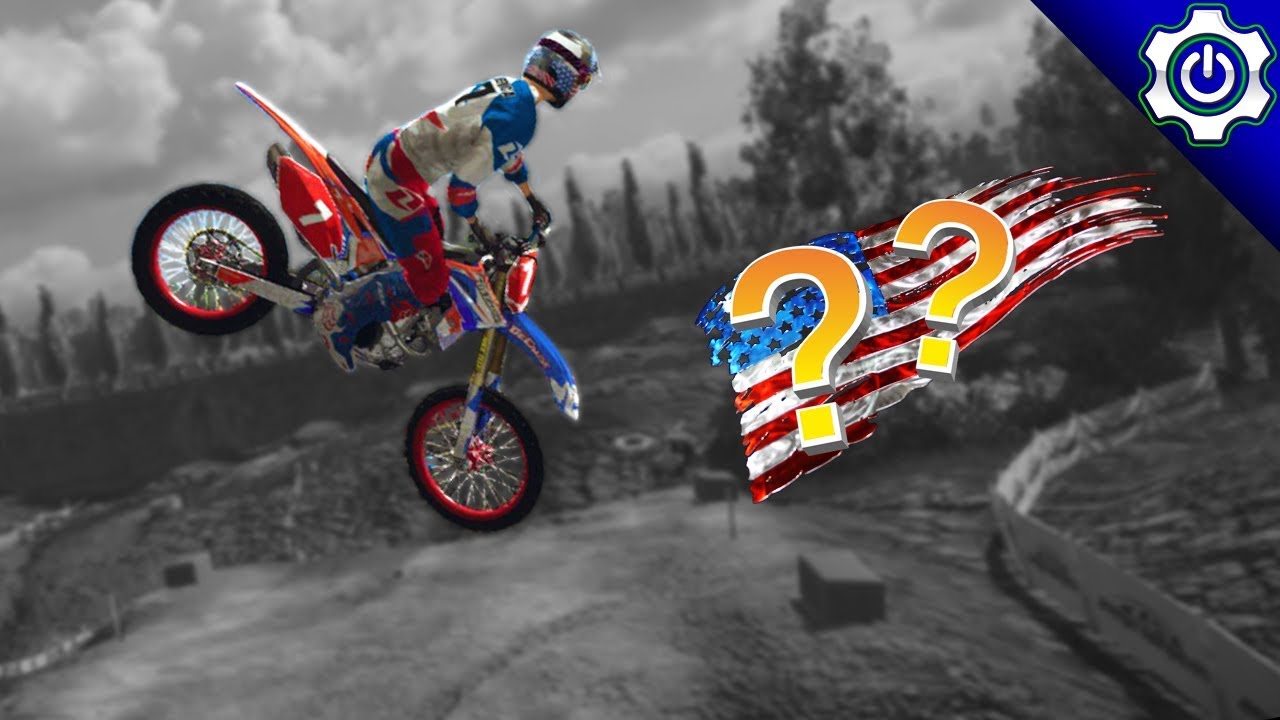 MX vs ATV Supercross Encore – Who Should USA Pick for MXdN 2017?

After Eli Tomac announced his unlikelihood to attend the 2017 Motocross des Nations for Team USA, a lot of speculation has been raised about why and who will go if […] 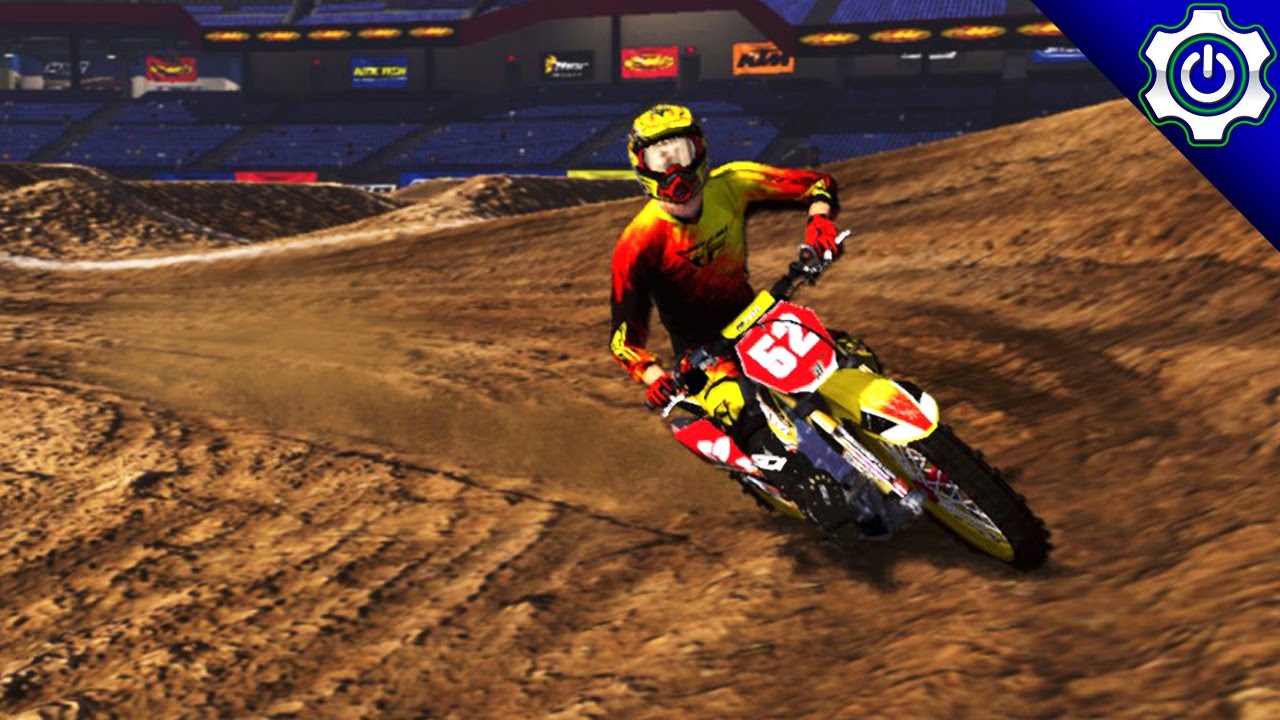 With the 2017 Supercross season in the rear view mirror now, I wanted to offer my thoughts on the final round in Las Vegas and the season as a whole […] 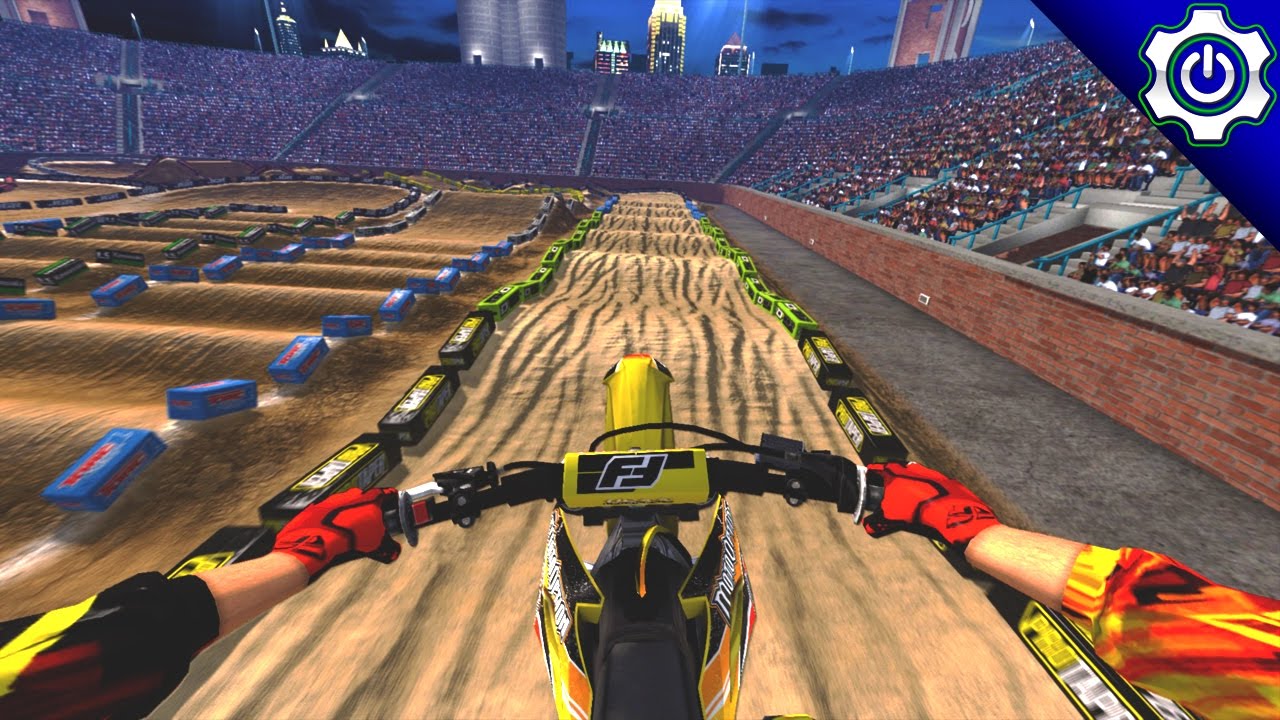 The final round of the season is upon us for 2017 and with that comes a close to our Encore official track gameplay series. Join Kellen one final time as […]